CODE OF CONDUCT FOR ATHLETES & COACHES

CODE FOR ATHLETES
1. The game is played for enjoyment.
2. Be generous in winning.
3. Be graceful in losing.
4. Be fair at all times, no matter the cost.
5. Work for the good of the team.
6. Accept gracefully the decision of the officials.
7. Believe in the honesty of your opponents.
8. Conduct yourself, at all times, with honour and dignity.
9. Be obedient to the rules.
10. Recognize and applaud the efforts of your teammates and opponents.
CODE FOR COACHES
1. The rules of the game are to be regarded as mutual agreements, the spirit or the letter of which no one should try to evade or break.
2. Visiting teams and spectators are honoured guests and should be treated as such.
3. Officials and opponents are to be regarded and treated as honest in intention.
4. Decisions of the officials, no matter how unfair they may seem, are to be accepted without outward appearance of vexation.
5. To win is always desirable, but to win at any cost defeats the purpose of the game.
6. Losing can be a triumph when the best effort has been given.
7. The game should be won or lost. A “no protest” policy will be enforced.

This is a student run and directed group dedicating itself to the betterment of the student population. Ministries include: Athletics, Spirit, Faith, and Communications.  This group is focused on building school spirit and supporting our greater community through social justice. 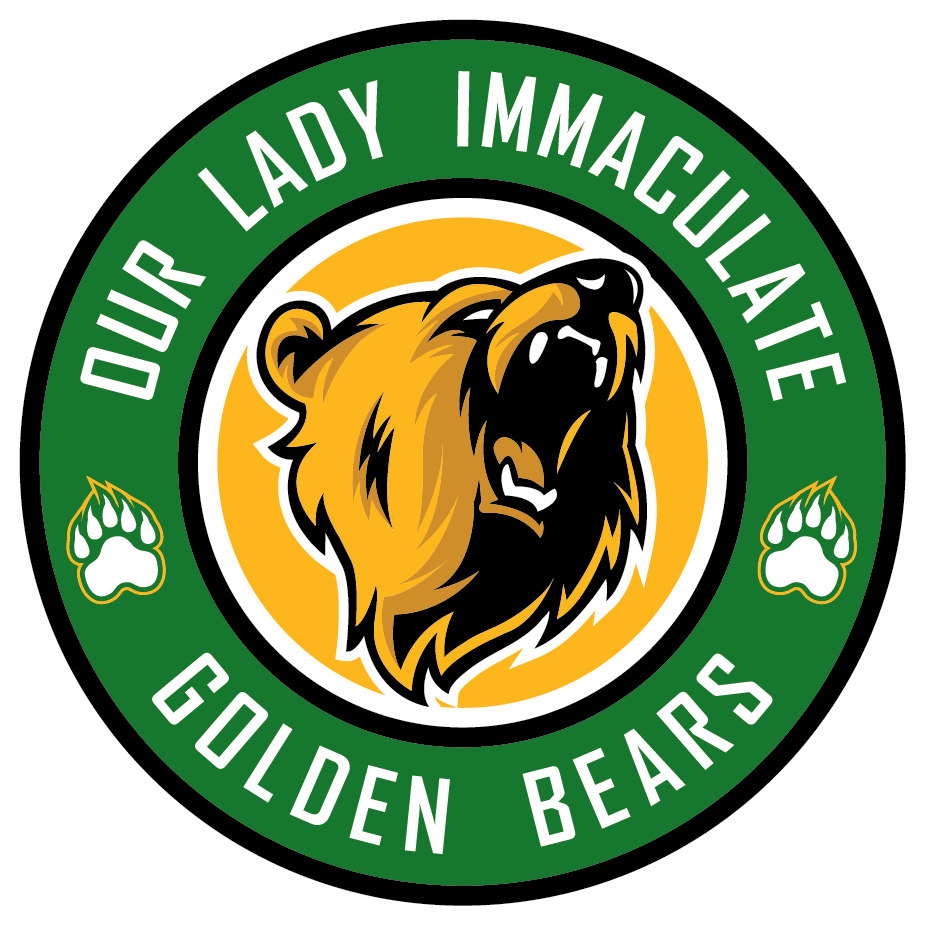 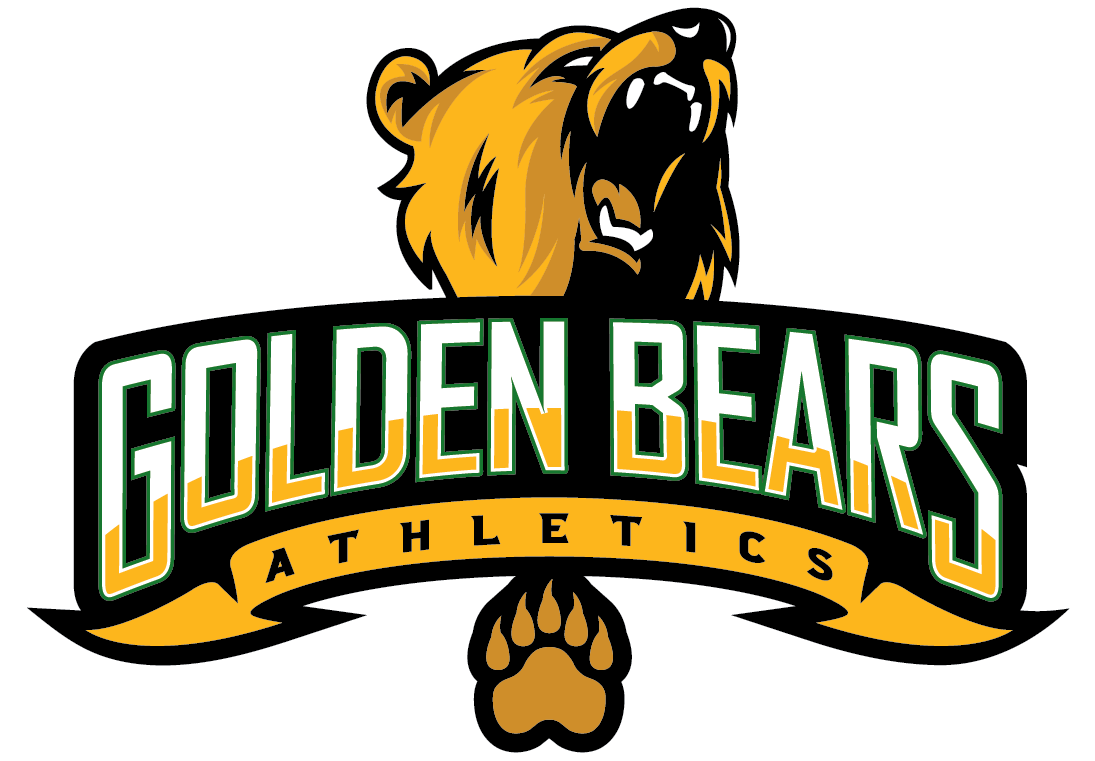